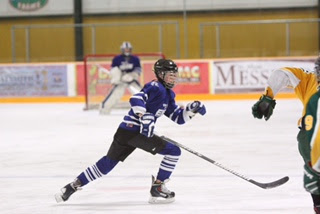 Kinda pissed off about the day-in-the-life.
Posted by Unknown at 5:17 PM 1 comment: